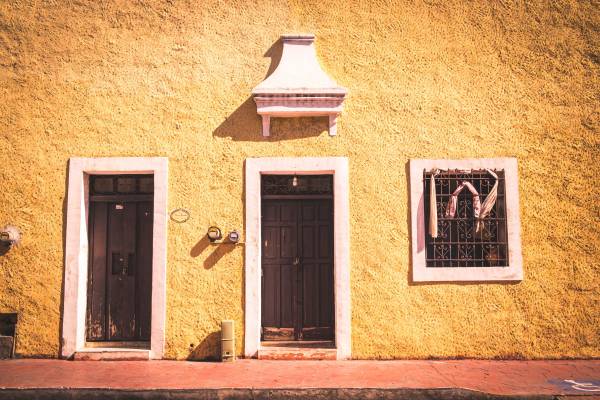 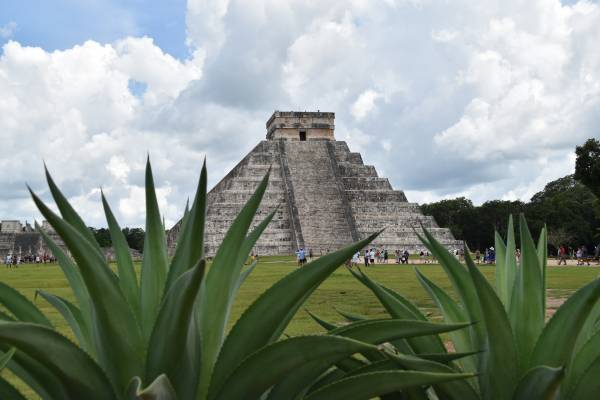 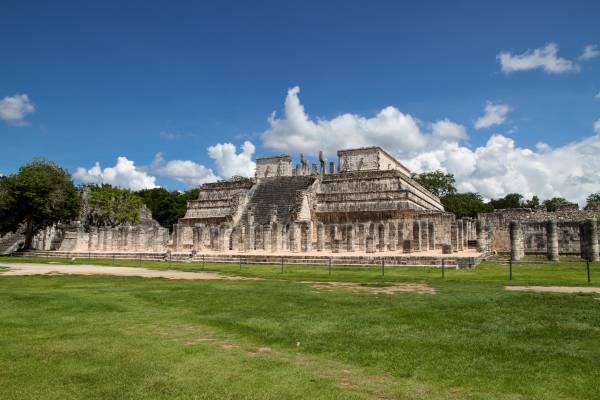 You will visit the Mexico's most famous archaeological site. Chichen Itza is one of the seven new wonders of the world. Chichen Itza is famous for the Kukulkan pyramid where the shadow of the sacred snake slides down the steps twice a year. There is also the largest ball playground in Latin America. The common myth is that the winner of this game is sacrificed.

You will visit buildings located on a vast territory: the Kukulkan pyramid, the temple of warriors, the observatory and the ball playground. You will see many preserved stone bas-reliefs with very detailed images of people, animals and mythical creatures. There is also a large platform on the entire perimeter covered with realistic images of human skulls.

You will stop in the city of Valladolid. The colonial center of this city is a UNESCO World Heritage Site and it is one of the oldest cities on the peninsula. In Valladolid, you will dine in one of the best restaurants in the city. Valladolid is peaceful with a lot of historic venues, mansions, museums, little hotels, markets, fountains, shops, ice cream and snack stalls, parks and many places to explore.

The price depends on the number of people.

Do not hesitate to write to us for more information! 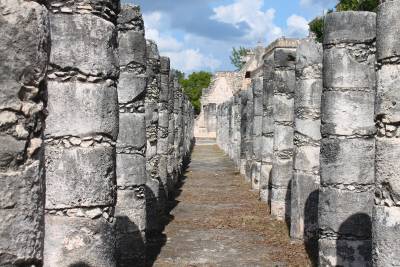