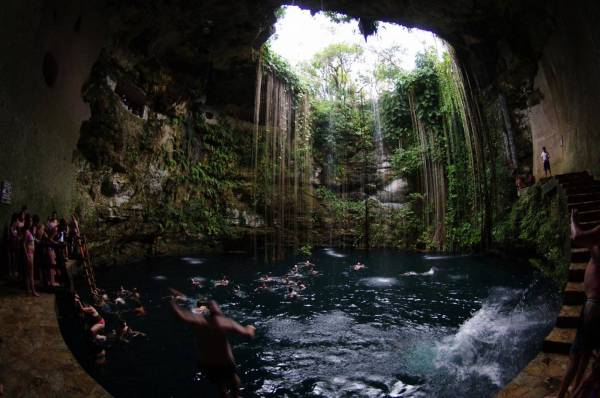 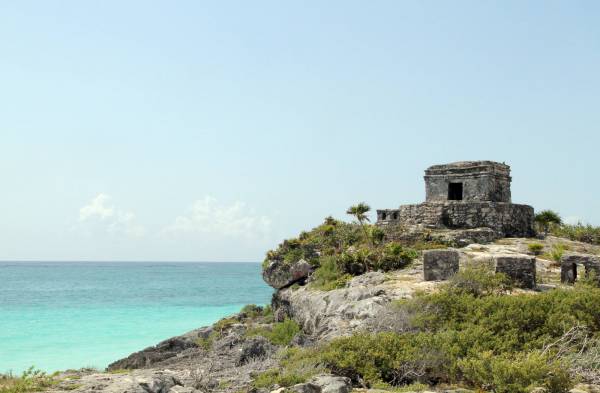 On this tour, we will visit the most interesting historical sites, including the famous archaeological zone of Mexico - Chichen Itza, which is one of the new 7 wonders of the world, along with the Egyptian pyramids and the Taj Mahal.

In the morning we will go to this famous sacred city of the Mayan civilization, where on the territory of more than 6 square meters. km. places of worship are located. The most important of them is the pyramid of Kukulkan, along the steps of which the shadow of the sacred Serpent crawls twice a year. Here is the largest among the ancient cities of Latin America, the field for the ritual ball game, the reward for the winner of which, as they say, was death.

Half a kilometer north of the pyramid of Kukulkan is the Sacred Cenote - a karst lake, to which the Mayans made human sacrifices. In the sixties of the last century, hundreds of human remains were raised from the waters to the surface, as well as gold and stone products: plates, masks, jewelry.

Other points of interest are the Temples of the Warriors and the Jaguar; the platform of Venus, the tower of el-Karakol, which served as an astronomical observatory, the square of the Thousand Columns, we will visit all of them during our excursion.

Then we go to a unique place where you can plunge into the past of Mexico, communicate with real Indians, visit their dwellings and follow the Mayan trail. Hospitable hosts will show us how to make cornmeal, cocoa, resin gum, we will learn how to weave a hammock, we will take part in mystical rituals.

Our day will continue with a visit to the cenote - a natural well with a depth of several tens of meters and swimming in its crystal clear cool water. To get to this majestic underground lake, you will need to go down the stairs carved in the cave.

After lunch with elements of national cuisine in the village of Maya, we continue our tour and take a short look at the colonial city of Valladolid, founded in the middle of the 16th century by the Spanish conquistador Francisco de Montejo, whose center is listed as a UNESCO World Heritage Site. The highlight of the tour will be our visit to the tequila museum, where we will have the opportunity to learn the history and taste different varieties of this national Mexican drink.

Our journey will end in the beautiful ancient port city of Tulum. Here you can admire the archaeological structures against the backdrop of the Caribbean Sea and one of the best beaches!

The price is per person in a group tour. 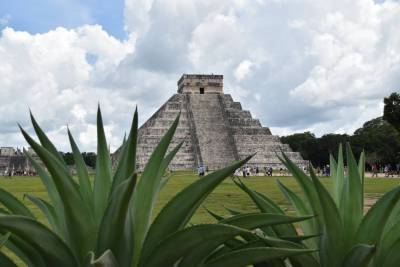